Between the 12th and 14th of October, the biannual ICUSTA 2022 Conference took place in the city of Mar del Plata, Argentina at the FASTA University. This conference was attended by authorities from universities and member institutions of our network from Argentina, Australia, Chile, Spain, the United States, the Philippines, France, Mozambique and Zimbabwe.

During the conference, lectures and panels were held on different current issues in the light of the thought of Saint Thomas Aquinas and cooperation between the members of ICUSTA. 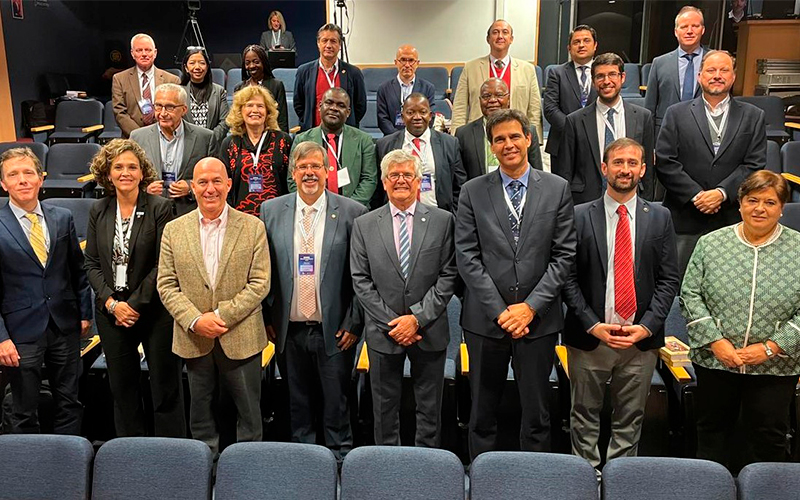 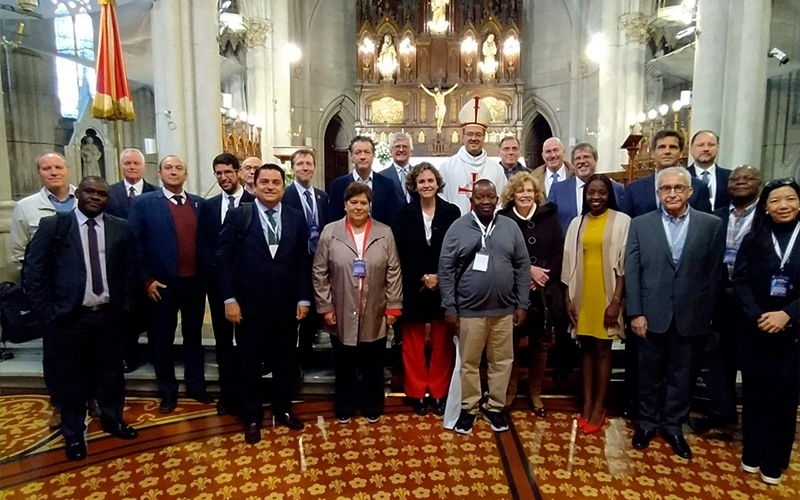