And it obtained financing through these ICUSTA Funds for Solidarity Projects and Actions of Social Volunteering to carry out the Interuniversity Mission on the Island of Quehui in Chiloé (Chile). Due to the situation of the global pandemic of COVID 19 it has not been possible to carry it out to date. This Mission was finally done. for 3 weeks in the months of July and August 2022, thanks to the field verification of the needs current, carried out in December 2021 and January 2022 by members of the NGO Berit. The funding made it possible to cover internal displacements in the country and part of the maintenance of the team.

In preparation for this Interuniversity Mission, an online ICUSTA Course was held in October:

“University Social Responsibility” with great acceptance in several Latin American countries and in Spain. It was organized jointly with professors from the Universidad Santo Tomás, Chile, the Universidad Católica de Ávila and the Catholic University of Valencia. It had a theoretical training component and a practical experiential component that gave the course a special interest.

A total of 33 people participated – missionaries, including those responsible for the organization of the Mission of each one of the participating universities. The breakdown is as follows:

According to what was initially projected, actions and activities could be deployed in four large areas:

House-to-house visits were made throughout the San Miguel area, following the indications of the area ficala and the sotofiscala (responsible for the area), with a record of main material and spiritual needs. that record it was delivered to the Franciscan Brother responsible for the communities of the Island and who resides in Castro.

During the visits, human and spiritual needs were welcomed, and those that needed attention were attended to (such as some health care at home, spiritual visits with special emphasis on the blessings of the priest, home needs support).

Medical visits to older adults in their homes made it possible to prepare the EMPAM of several of them, which was delivered to the sotofiscala so that they will deliver them to the Dr. responsible for the Posta.

In addition to this, for a week we collaborated with the Posta’s medical activities (support from doctors and nurses). 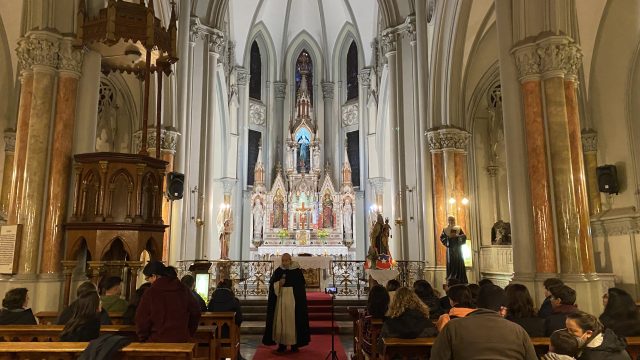 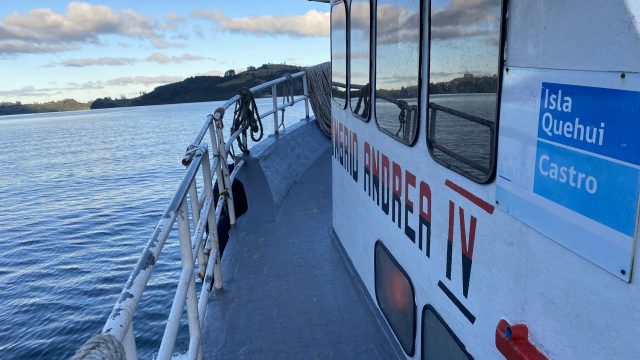 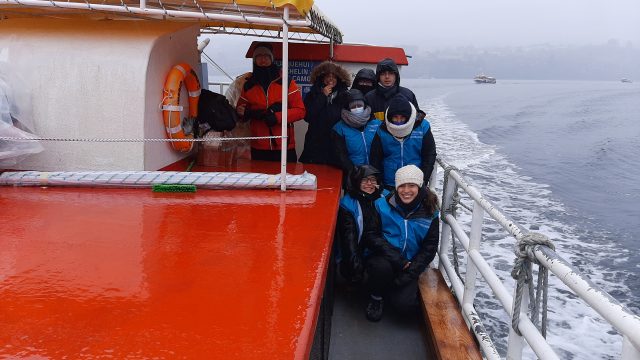 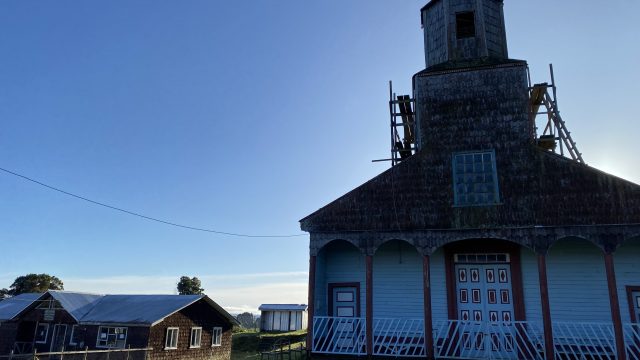 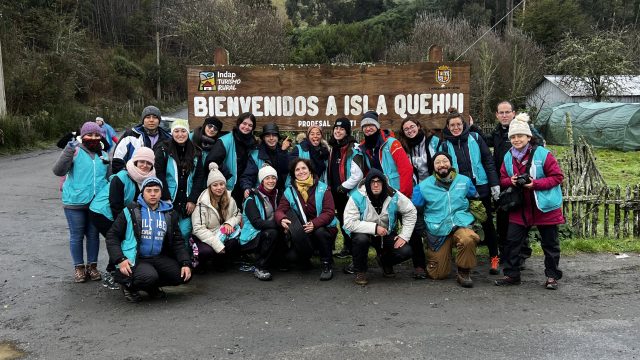 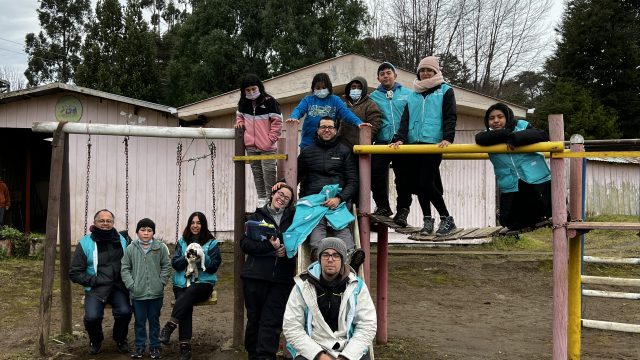 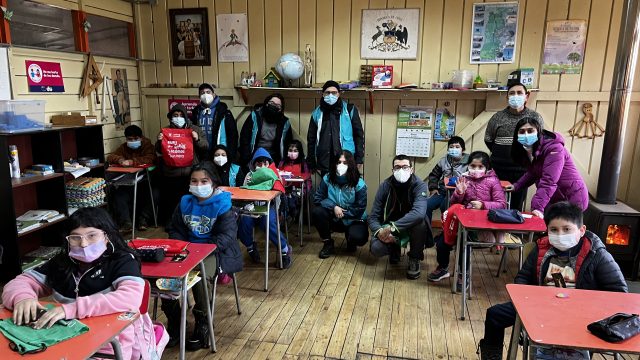 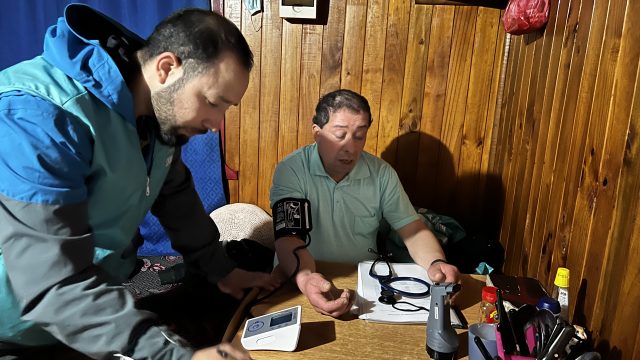 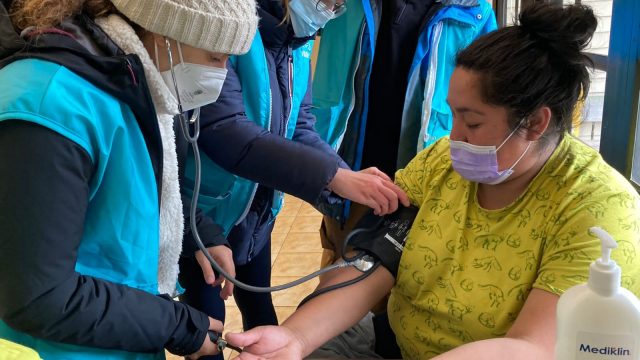 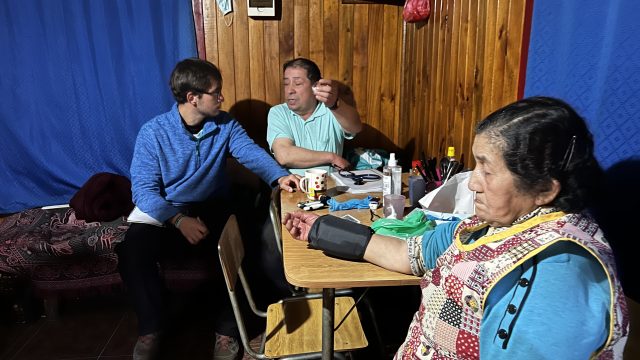 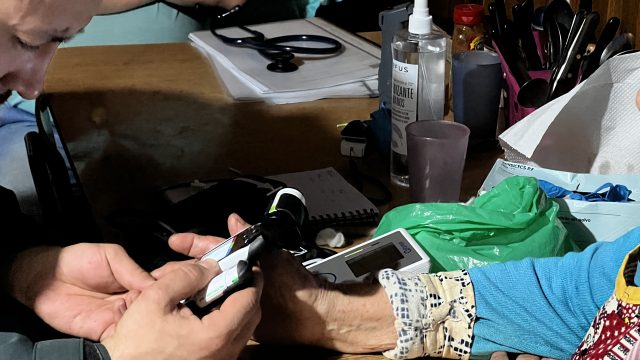 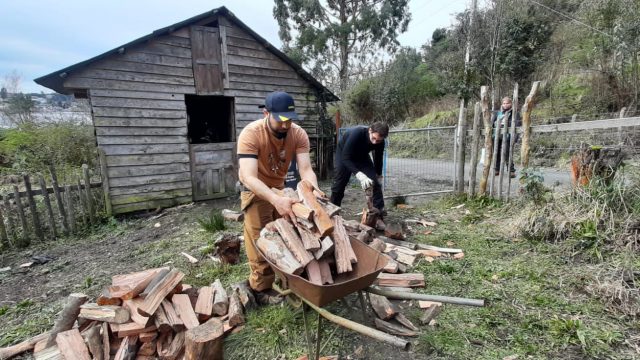 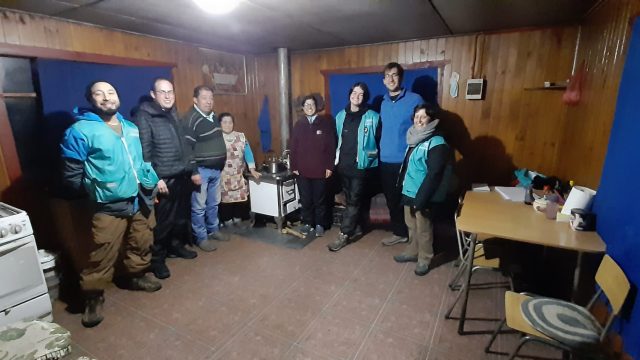 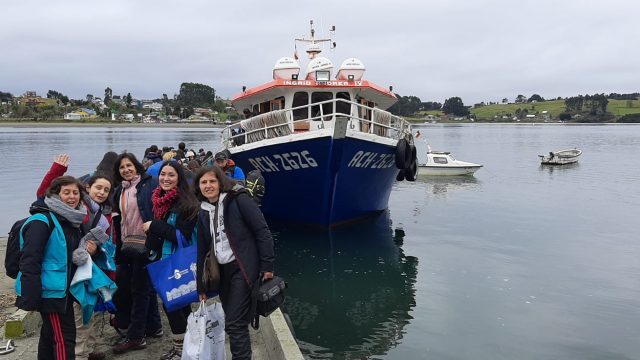 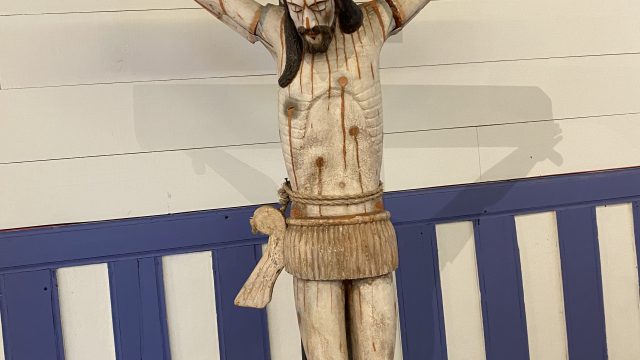 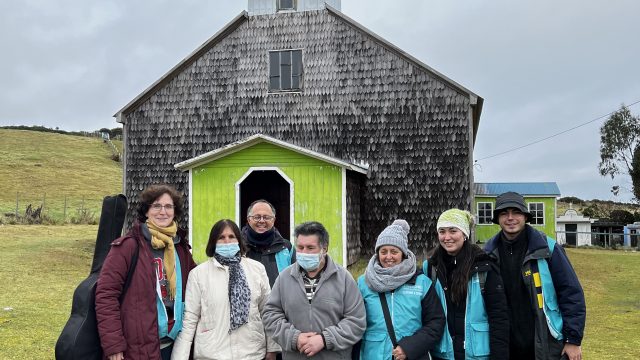 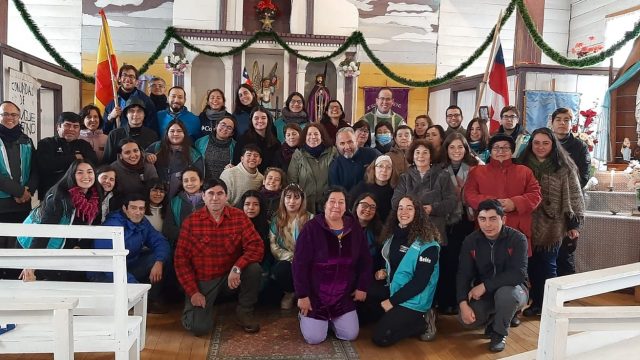 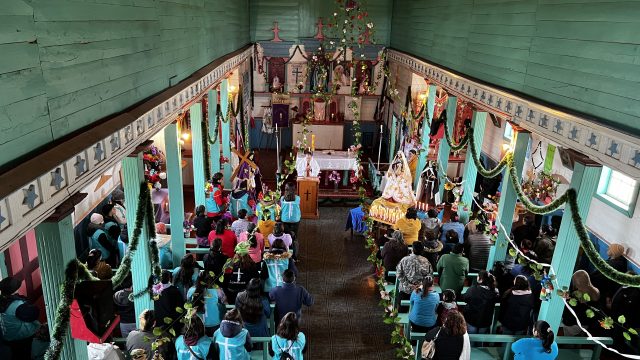 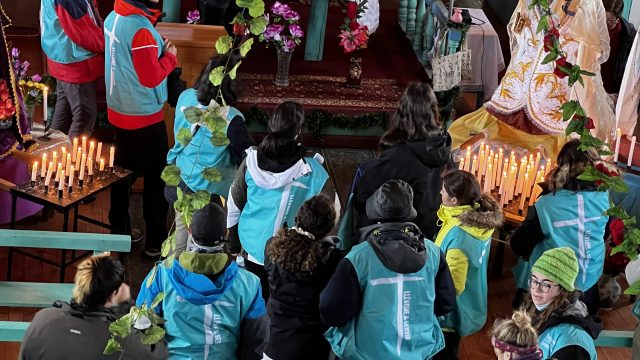 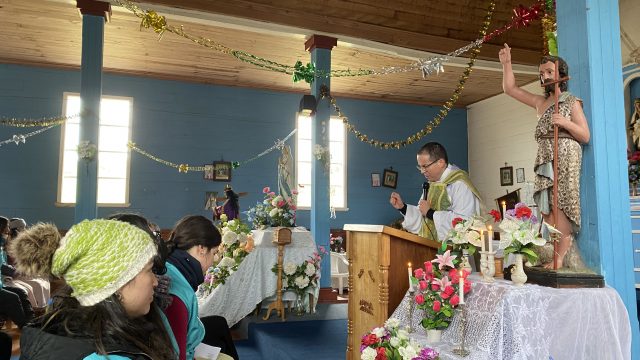 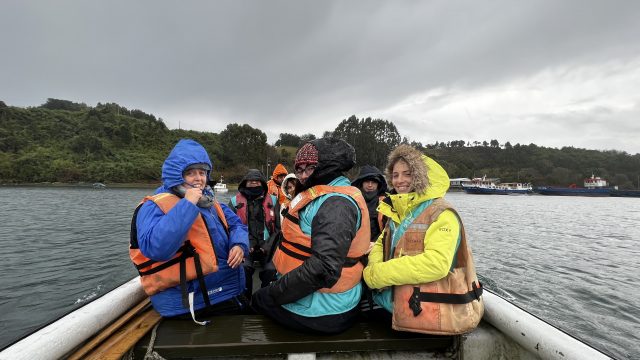 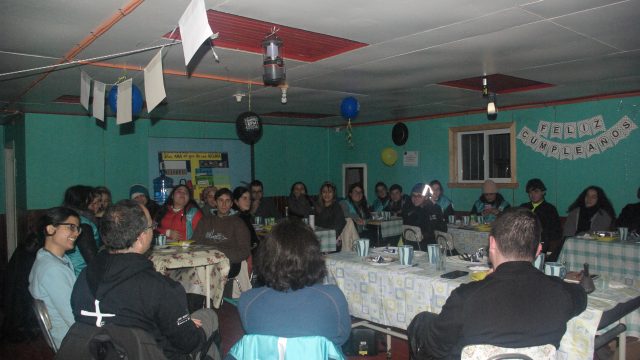 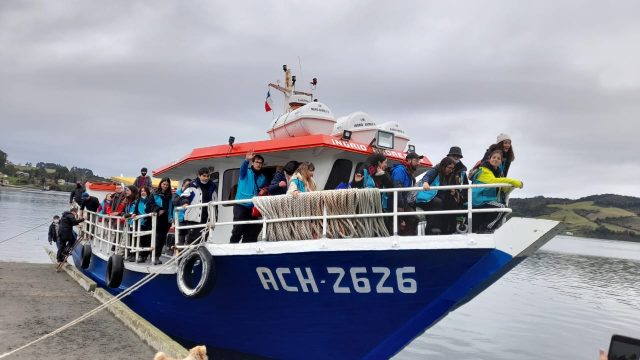 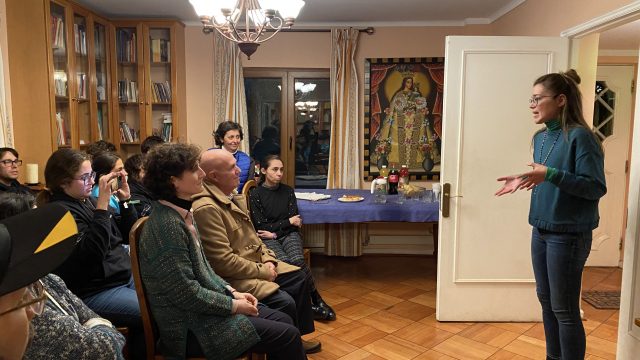 At the request of the community, the staircase that gives access to the bell tower of the church of San Miguel was repaired, whose deterioration prevented the ringing of the bells, of special importance on the island to warn of liturgical celebrations and other important events. Cleaning was also done in some accommodations and houses.

With the children, support was provided in school and recreational activities in the schools of San Miguel and Los Angeles.

In addition to the above, there was constant spiritual support, administration of sacraments and liturgical celebrations in the communities of San Miguel, Peldehue and Chelín.